We produce and supply the Ammonium polysulfide widely using for the process for removing HCN from a gaseous stream containing HCN and also as the fertilizer. 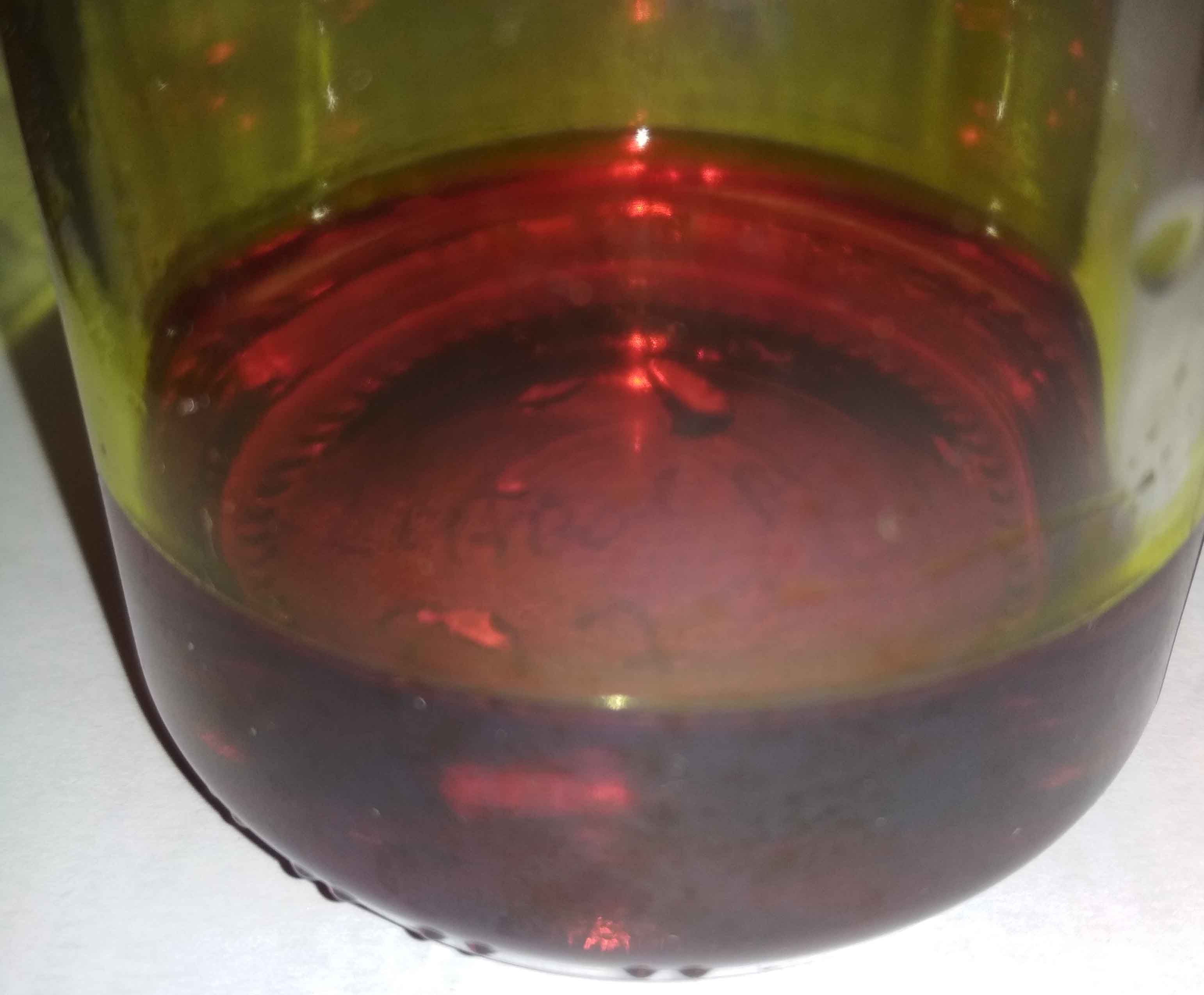 In a method of controlling the concentration of cyanides in the sour water system of a fluid catalytic cracking (FCC) reactor comprising injecting a solution of ammonium polysulfide (APS) into the water system of the reactor, the improvement wherein the solution of ammonium polysulfide is injected at the point in the sour water system wherein the concentration of cyanides complexed with metals is less than 125 ppm, thereby promoting the conversion of a large proportion of simple cyanides to thiocyanates and substantially preventing the formation of complex cyanides in excess of the amount thereof present at the point of injection.

Refinery cyanides cause considerable corrosion and waste water treatment problems. Majority of refinery cyanides are formed in the reactor of fluid catalytic cracking (FCC) units. In a typical refinery, a portion of the nitrogen from the crude enters in the feed to the catalytic cracker, wherein a large amount of the nitrogen is liberated as ammonia and a small amount as cyanide. All of the gas from the FCC reactor, including the ammonia and the cyanide, is carried overhead into the distillation column, where water is injected into the overhead stream for controlling corrosion problems. The resulting sour water is separated from the hydrocarbon products at various stages in the system, usually downstream of the FCC reactor. Most of the cyanides in the sour water become complexed with metal and are therefore known as complex cyanides. These complex cyanides are very difficult to remove from the water. With increased dependence of the refineries on sour crude containing progressively higher amounts of nitrogen, larger throughputs, and more severe processing conditions dictated by processing changes, corrosion and hydrogen blistering in sour water refinery overhead systems have recently increased dramatically.

In addition to cyanide-containing water from the FCC unit, significant concentrations of complex cyanides are also found in the waste water from coker units of the refinery. However, cyanides are produced in the coker units to a lesser extent than in the cracking units. This is due to the absence of a cracking catalyst, lower temperature and therefore lower severity of cracking. Coker effluent also contains a relatively large amount of water, originally added as steam in product strippers, coke drums and furnace coils. Accordingly, the concentration of cyanides in the water stream exiting the coker is relatively low.

It has been discovered that the concentration of cyanides in the FCC sour water system can be effectively controlled by injecting the ammonium polysulfide solution into the system if the amount of the ammonium polysulfide (APS) solution injected is such that the weight ratio of net free sulfur to simple cyanides in the sour water is about 0.6 to about 3.8. It is also preferred to maintain the pH of the sour water at at least 8, and preferably in the range of about 9 to about 10. The injection of the APS under these conditions decreases or substantially eliminates the fouling and plugging problems experienced in the prior art with this method of cyanide control.

The reactions for the process may be shown, as follows: